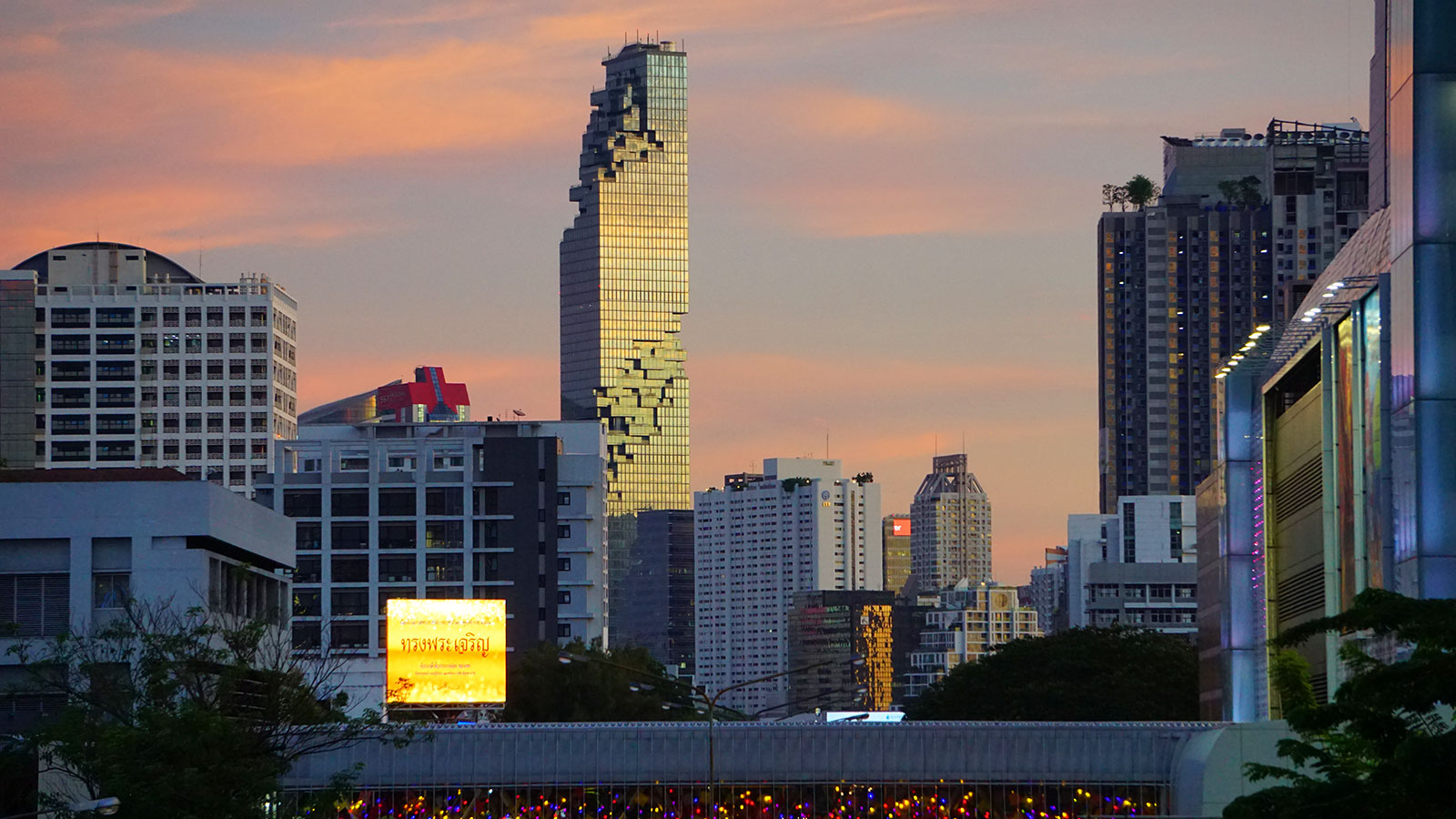 Last month I finally returned to the country where I once spent the most transformative year of my life. Fifteen years ago I was a seventeen-year-old teenager who’d never left Europe before, a cultural exchange student living like a local with host families in Thailand. I attended a Thai high school, made Thai friends and got to immerse myself in the local language and culture, coming out on the other end a wiser, more knowledgable and inspired young adult. I won’t bore you with the whole story, but it would be enough to tell you that during the past fifteen years, that year spent in Thailand not only became more and more precious to me, but it proved to be a key factor in a series of decisions that would lead to my current life as a freelance world traveller.

I didn’t come to my decision to travel the world that easily. Despite a vow I made to return to Thailand and let my newfound sense of freedom be a leading factor in my future, the years that followed my cultural immersion saw my life heading in another direction, defined by a lack of ambition, money and determination. And as I spent years unsuccessfully trying to adapt to a sedentary life, my memories of that year in Thailand were slowly fading, taking the shape of a beautiful dream of a different life long ago.

Watching my plane’s final approach to Bangkok from my window seat felt therefore almost unreal. While watching an eerily recognisable miniature city stretch out below I confronted myself with my life these past fifteen years; the person I was when I last saw this city, the person I am today and why it took me fifteen years to return here. I kept thinking on how full of wanderlust I was back then, and how quickly it all changed once I got back to the Netherlands after that.

As I walked Bangkok’s streets taking in the sights of the city, I tried to reconnect to my former self by visiting familiar places. And while I did find some of them, they mostly filled me with melancholy and bittersweet memories of my past. The world had moved on, and Bangkok had changed. Maybe not that much in a physical sense, but the people I once knew, the sense of place that my host families and friends gave me was lost. All that remained was the ghost of a seventeen-year-old teenager standing on a sidewalk, eating at a food stall or riding the Skytrain next to me. Existing only in the corner of my eye, my younger self stared back at me from another life, always out of reach.

It wasn’t until I visited the southern town of Phetchaburi when I felt a strong physical connection to my past. While my months spent in Bangkok left a significant impression on me, Phetchaburi was the town I spent most of my time in during that year, living life as a local over the course of six months.

Stepping off the bus, I immediately felt a rush of familiarity washing over me. Some of my strongest memories came from living in this town, and though it too had changed a lot, there was enough here to remind me of the past. On my way to my hostel I walked past Prommanusorn High School, the school I attended as a tall Dutch kid dressed up in a school uniform designed for shorter people. I recognised old storefronts now housing different stores, the familiar temples rising above different buildings, my friend’s old tattoo studio, now a hair salon. So much had changed, and yet here I was, somehow having a stronger connection to my past than I had in Bangkok.

Like myself, Phetchaburi had changed. It was bigger and better, but had retained all the memorable and important bits that held up its character.

More importantly, there were still people here that knew me. While I didn’t manage to track down my former host family, a visit to Prommanusorn High School saw me reunited with my old teachers. Ajaarn (‘teacher’) Siriwat was still teaching English and was more than happy to set up a meeting with Ajaarn Wiboon, my old guidance counsellor.

After reminiscing on old times, digging up old photographs and touring the somewhat-changed-but-still-familiar school grounds, we drove to a nearby restaurant for lunch. Just like all those years ago, I was being dragged around town while my elders looked for a suitable spot to have some food. I remember being somewhat annoyed when this happened when I was young, but now all I could do was smile at these old memories coming back to life. The world might have moved on, but here I found a fragment frozen in time, a sense of place that welcomed me back with open arms.

Later that day, as I was preparing to leave Phetchaburi once more, Ajaarn Wiboon pulled me aside with an emotional look on his face I had never seen before. “You know, we are relatives, you and I.” he suddenly exclaimed. Nothing more was said after that, but I knew how he felt. We definitely share a history together, and I will forever be connected to this place. A circle that has been left undrawn for fifteen years has finally been completed. I kept my vow. And while that piece of myself I left in this place will always remain here, I feel whole again.

Now when I walk Bangkok’s busy streets that ghost of my younger self is still there, but the melancholy is gone. I see him more clearly now, and he is smiling back at me. Both of us are content, reminiscing on the same old memories. I look at him as we put the same thought into words: 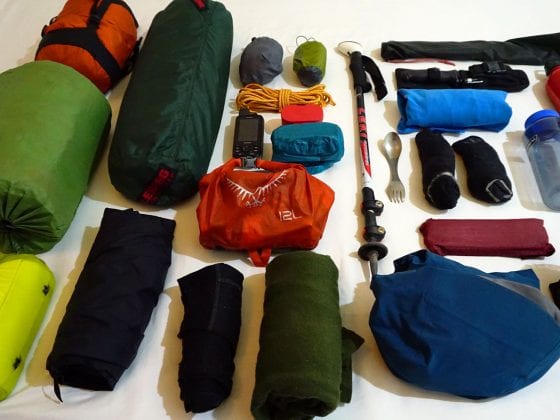 How To Save Money On Camping And Hiking Equipment 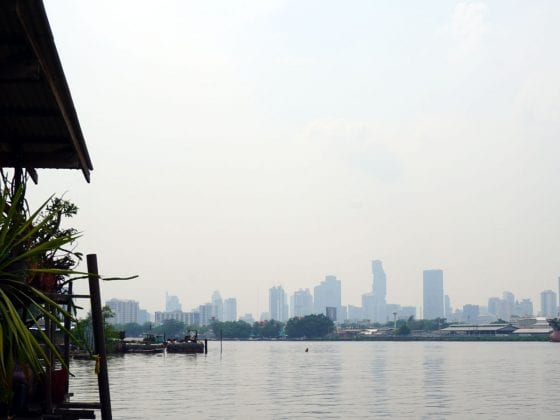 Applying For A Mongolian Visa In Bangkok: A Quick Guide